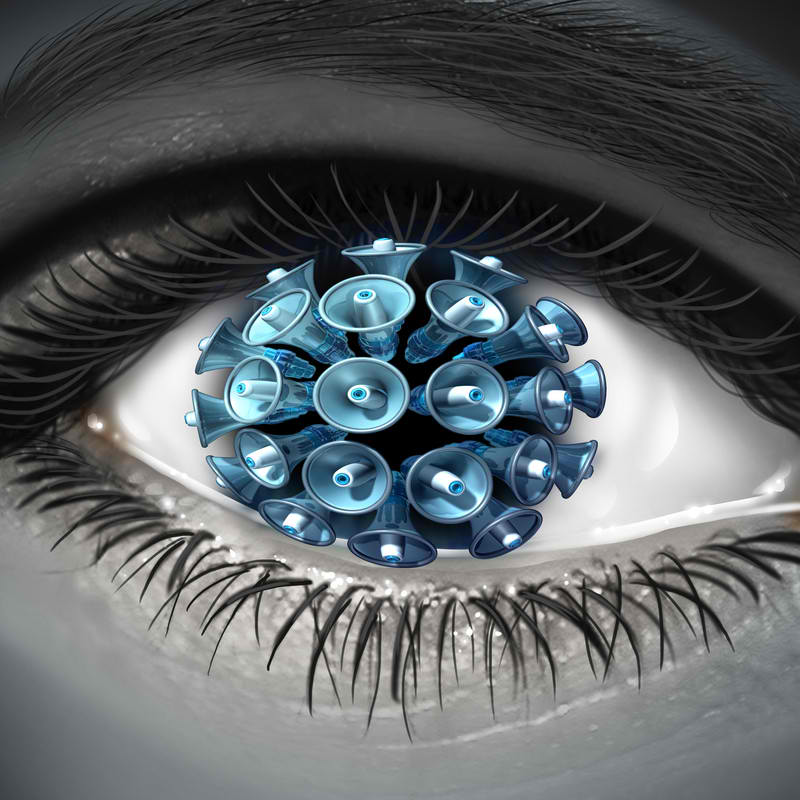 It is a known fact the people really love to share their pictures and other images online. Just look at any Facebook wall and you’ll see feeds from posts, status updates, plus a couple or two of notices from Pinterest and Instagram here and there. And if you look closely, you’ll soon notice that these posts with visual components like pictures, graphics and videos get more likes, comments and shares than purely text-based updates.

This phenomena is not just a “thing” or a fad for online users as you may have noticed businesses of all kinds from big brands to unknown start-ups posting graphics, posters, and infographics in a bid to promote whatever products or services they are marketing. This phenomenon is called visual content marketing and it’s been with mankind since people learned to write hieroglyphics and other symbols to convey thoughts or messages.

It just took this long a time before the proliferation of visual content blew to a global scale, with the advent of social media networks where online users can publish and consume almost anything under the sun. Credit this phenomenon also to the proliferation of smartphones, tablets and other internet-capable devices with superb visual capabilities to render High Definition images and videos at such small screens.

The implications of visual content marketing for business owners is tremendous, practically re-shaping the way traditional marketing materials are produced and distributed. Gaining a better understanding of how this digital marketing tool truly works would be to a business owner’s greatest advantage – and the following exposition will tell you just why.

During the early days of digital marketing, when people hear the word “content” what immediately comes to mind are text-based marketing materials like articles, blog posts and other marketing and advertising copy businesses use in their websites. As technologies progress and the number of brands, products and services using digital marketing tools increase exponentially to a global scale, consumers are now faced with an information overload that it has become more difficult than ever to get their attention – and plain text, no matter how well-written it is, simply will not cut it.

Going back to the initial statements, it is important to reiterate that posts or updates with a visual component usually get noticed by online users, generating more social signals than any other forms of social media content. Business owners should not disregard this fact and should in turn learn how to adapt with this trend and learn how to provide the visual content that their targeted customers want. But what is the psychology or rationale behind these phenomena? Let Digital Marketing Philippines expound on this and tell you why.

It is easier for the human brain to decipher or decode the thought or message from a visual element that they would from lines of text. This is because the human brain can “process” all the elements in a particular image almost simultaneously while it would take the mind some time to decode lines of text where thoughts and messages are delivered to the mind in a sequential and linear manner.

Scientists like Psychologist Albert Mehrabian reported that up to 93% of all human communication is practically non-verbal. 3M Corporation confirms this in another report which highlighted that 90% of information that enters the brain is actually visual. In the 7th edition of the Human Anatomy and Physiology by E.N. Merieb and K. Hoehn, it was highlighted that up to 70% of all human sensory receptors are concentrated inside the eye and the images received by these visual sensors will be processed by 50% of the person’s brain.

The SAGE Handbook of Political Communication indicated that people digest any visual information in just a tenth of a second, which is up to 60,000x faster as compared to processing text according to an infographic released by Zabisco. That is why people can really have short attention spans because it is such a natural thing. If the marketing materials you use in your campaigns don’t get their attention during the first few seconds upon showcasing, you better change to something that can do just that.

Colors play a very important role in visual content marketing. The psychology of color is such that variations in colors used in visual elements can actually influence or elicit a certain kind of emotion from a viewer. From a business standpoint, colors affect not only emotions but it could also affect or influence the course of action a particular viewer will perform next such as their purchasing decisions and behavior.

One example is the texting performed by WishPond where they reported that a simple change in the color of a Call-To-Action button of a landing page to yellow from its original light green actually resulted in a 14.5% increase in conversions. In the same study, simply making some adjustments in the color of two links to make them contracting from one another resulting in an even bigger 60% increase in conversions.

People follow the recommendations of online friends that they personally know and trust, which is basically the digital marketing variation of the highly effective word-of-mouth advertising. This level of trust is very important for online users, what with all the proliferation of trolls, spammers, and scammers. This level of trust would actually result to higher conversions particularly if the landing page or website contains trust symbols like the VeriSign logo according to reports from Blue Fountain Media.

Trust symbols like this is a reassurance to online users that your website o business is a legitimate and trustworthy one that will not scam them out from their hard-earned money. For lack of recommendations from real people that they know and trust, these trust symbols will probably be the next best thing that they can look for to whom they can put their trust as consumers.

If static visual elements can produce amazing results in terms of getting people’s attention and trust, putting visuals into motion through the use of video can increase this power even more. comScore reported that 85% of Internet users in the United States alone watch various kinds of videos online, taking males 40% longer time watching videos online than females according to another report from Nielsen. The great thing here is that after targeted audiences viewed and digested a particular video about a brand, product or service, they have an 85% more chance of purchasing that particular product.

Now that you’ve understood the psychology and mechanics of how visual content marketing works, it would be best at this point to gain an even better understanding of the favorable results you can actually gain from visual content marketing. In a report from Web Marketing Group, it was highlighted that up to 40% of online users will respond better to content and other marketing materials that are visual-based as compared to materials that are solely based on text.

Real-world examples like what Shuttlerock C.E.O. Paul Bingham described in an interview can show other business owners the power of visual content marketing in their businesses. The company has several customers that make use of the Shuttlerock platform and one of the features available for their users is the use of crowd-sourced visual content. Mr. Bingham reported tremendous results for their customers who were able to utilize this visual content tool including the following:

There are other players and businesses who are receiving such phenomenal results from using Visual Content Marketing particularly in driving more customer engagement. Simply Measured reported that brands who made use of visual content in their Facebook timelines realized an increase in customer engagement of up to 65% just after one month. The more they use visual content marketing, the more they expect this engagement figures to increase even more.

Visual content marketing is not just a fad, which some business owners perceive posting photos or using infographics to be. With brands reaping results just for using visual elements in their social media and digital marketing activities, the power of visual content marketing is undeniable. As a business owner or digital marketer, you simply cannot afford to have the same perception – or risk losing out to competitors who have opted to thread the more visually stimulating and engaging way.